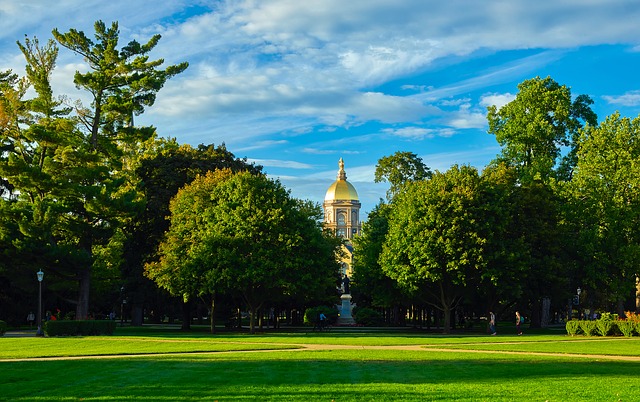 If you are noticing water seepage, your foundation is at an advanced stage and serious future problems could occur like bowing and buckling of the foundation walls and floor. You may begin to notice mold, mildew, musty orders, bugs and insects or even mud after a heavy rain. In addition, You may have noticed some mold or mildew forming on the walls. Mold occurs due to a moist, damp environment. Mold and mildew cause such problems as allergies, headaches, sinuses and other health issues. You may also be noticing dry rot on the walls, baseboards, joists, floor and bottom of a wood staircase. This is due to moisture coming through your walls and floor. This type of fungus is also a major health concern. We are updated on everything from installation techniques, to customer service improvements. You benefit in the knowledge that these third party inspection agencies require us to meet stringent requirements to remain members in good standing. Everdry Indiana is proud to be the premier basement waterproofing, foundation repair and crawl space waterproofing company in Indianapolis. Our services are permanent which is why we offer a Lifetime guarantee on most of our services. Everdry Indiana is an expert basement waterproofing company that can help you with basement leaks and flooding with our waterproofing services. We are happy to say we’ve helped many families repair their foundations and take back basements so they can enjoy their homes for a long time to come. Give us a call today so we can start helping you!

Washington Township did not come into being until 1824 when Hendricks County was created. For centuries before this time, it was populated only by roving Indian tribes. The Delaware and Piankishaw Indians used this county as a hunting grounds. There is no record of any permanent Indiana villages, although temporary villages undoubtedly were made while the tribes hunted this land. It was not until the 1600’s that France claimed the vast area of land between Appalachian and Rocky Mountains. It is probable that during that time the first white men, being trappers and explorers, visited what was to be Hendricks County, of which Washington Township is but a small portion; this became English Territory following the French and Indian War of 1763. The area finally became a part of the United act of the United States Continental Congress, the area that now includes the states of Ohio, Illinois, Michigan, Wisconsin and Indiana became the Northwest Territory. In 1800 the Indiana Territory was organized and settlement of the territory by Americans began. The land in the southern part of the state was opened by treaty while Indiana was still a territory. However, it was not until after Indiana became a state in 1816 that the first Governor, Jonathon Jennings, negotiated the treaty of St. Marys in 1818 which opened up for settlement all the area south of the Wabash River. Hendricks County was part of this “New Purchase of 1818”. According to the terms of the treaty, Indians living in the area had three years to remove themselves west of the Mississippi River. The first road was a wilderness road. It was chopped through forests from the Wabash River to Indianapolis.The most important road in this area was built in 1830, and was called the “National Road.”

The National Road was located in the southeast corner of Washington Township. This road was very important because it brought many settlers from the eastern part of the United States. This brought trade and prosperity to this section of the territory. Since there were many settlers coming into the area, every farmhouse became a hotel. In the spring when there was much rain, the roads became impassable with mud. In some instances, the horses would sink to their stomach in this mud. Many of the roads came about by paths of roads made by circuit riders and residents.Two instances of roads made by circuit riders and residents are the roads to Plainfield and Danville which are now State Road #267 and US Highway 36. These roads also became impassable in the spring.